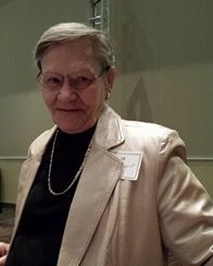 Life was hard at different times in her life.  She was a caretaker for her Mom, sister Diane, brother Orville, sister Faye, helped with brother Carl: Mom was in a nursing home in Independence for 2 1/2 years. She drove there every Sat. , but 2.  Took care of the burial, selling the house and auctioning the belongings.  Brother Carl was in New Mexico with cancer and Diane assisted  with his death, Sister Diane was in SanFrancisco with cancer.  Went out and moved her back to Iowa. Took care of her and her necessities, Brother Orville had kidney failure was on dialysis for 16 years living in Waterloo mostly on his own until last with Faye living there and helping him out, Faye was in a nursing home in W'loo for 16 years. Took care of her needs since Mom passed away.  Growing very close to her as that saying goes. she was the only one Faye had. Faye was a twin and her twin, Fern died at 2 weeks old.  Laura had another sister, Juanita(Dolly). She was told she had encephalitis when she was 2 years old which caused a swelling of the brain and she ended up with epilepsy.  Laura was awfully close to her growing up too, but Faye was mostly her caretaker along with her mother.They said she was very intelligent before the disease happened. She fell  and hit the back of her neck. She was paralized from the neck down.  Mom took care of her. She died in 1974. Laura's 2 older sisters married and had children. Laura praised and thanked the good Lord that she could and was able to take care of her siblings.  There was no question in her mind. It was something she had to do and did it.
The hardest was losing a son,especially when it was needlessly and a wicked most cruel murder by whose hand they have never found out. It has been 24 years.  Sept.8, 2013 and this mother remembers every bit of
what he looked like, things he said, his actions because her thoughts of him have never left her for a day.  The only thing she has to hold on to is "Brian, she is going to see you again when the Lord takes her home."
Praise the Lord what helps is that she has another son that she loves very much.  He doesn't take his place and he can't that's not what is expected. He is his own person. God be with Darrin and Angie and walk with them.

Another bad time besides the times before with Arnie's heart attacks.
In Feb.2013, Arnie became ill and very weak. We took him to em
emergency and his heart would race and when walking was very weak. The doctors were sending him home. Laura begged them to keep him. What if he collapsed at home.  He spent 4 days at home worked on his computer in the basement and knew what he was doing. However, he didn't eat
until the 4th night. Walked around most of those days with either a cane
or a walker.  Will continue later.

Arnie and Laurie are celebrated  their 50th wedding anniversary Sept. 7, 2013.
Arnold has a song that he would like to dedicate to Laura Click Here to listen to it.

A Poem From Arnold for Laura

So young, so fresh, so new
The Love and Passion I
felt for you.
I loved you so and you said yes
A gift from God, I was
blessed

A beautiful woman with a heart so true
The Love and Passion I
still feel for you
Throughout the pregnancies as you carried our two sons
A gift
from God, I’m the lucky one

And A Song For Laura From Arnold

Through Rain Or Snow Or Sleat Or Hail, The Children All Got Home !!! 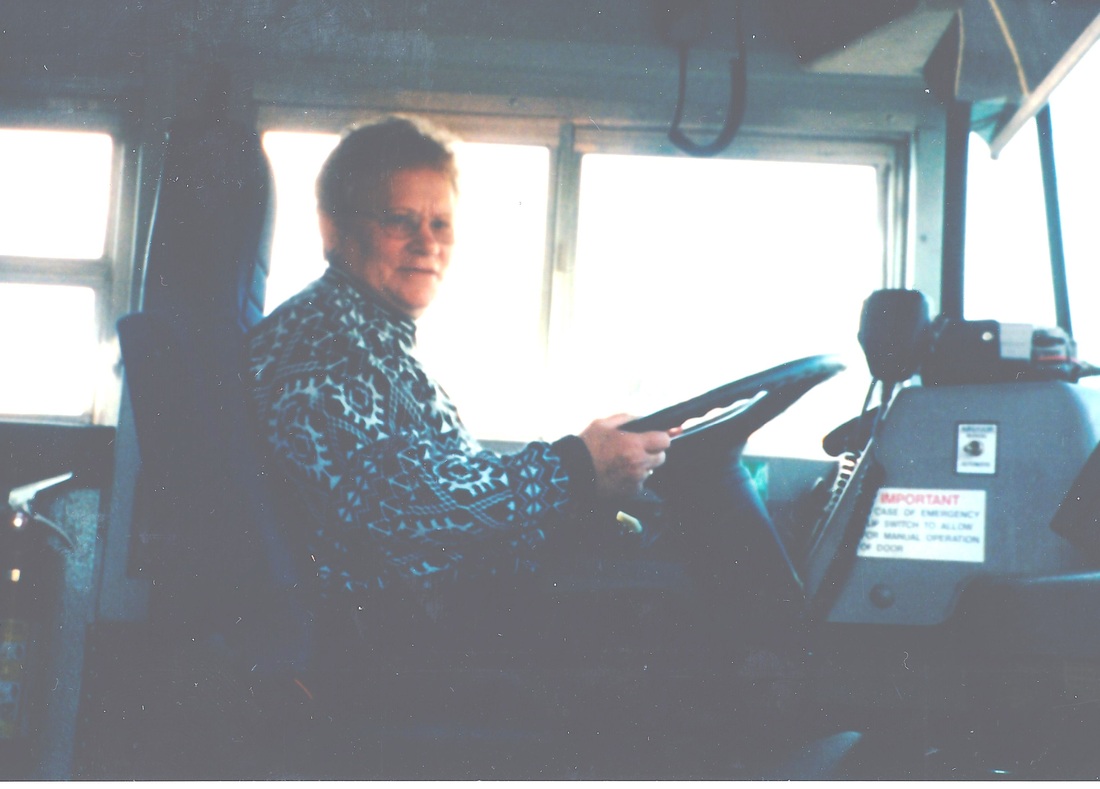 Her Place for 24 Years 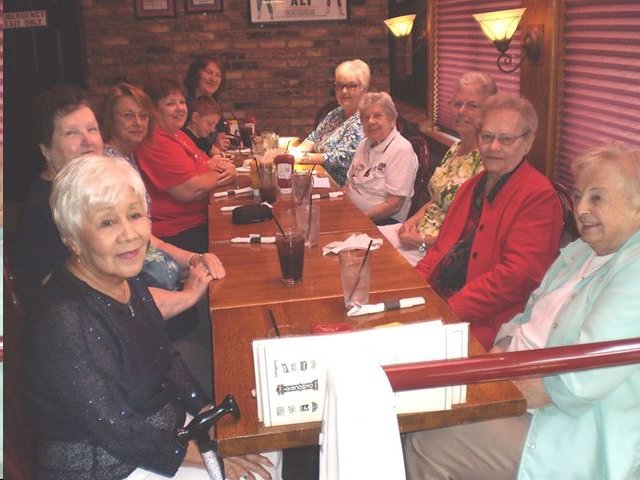 A Little Fun Along The Way 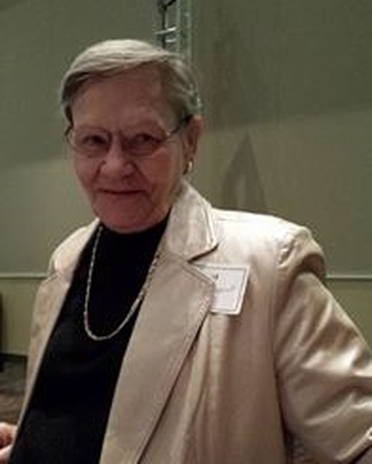 ‘A Mother’s Prayer’ – Powerful Words Will Hit You Right In The Heart from universalmusicgroup on GodTube.

Arnold has a couple songs that he likes and plays them often thinking of Laura. 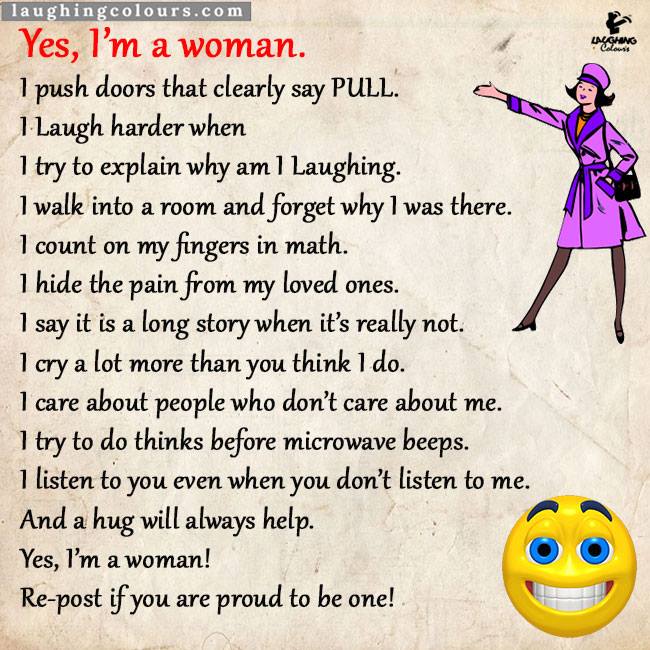 Being the Best Wife & Mother

by GRACE HOULE, on the topic of FAMILY
My prayer is that I can be the best wife and mother I can be. A task that would be easier if I had a Ken Barbie husband and children who lived at Super Nanny’s house, but the reality is, I am not perfect and neither are they. I have to keep my head in check and focus so I can love my family as much as they deserved to be loved despite our big ball of imperfections. Today I’d prefer not to focus on what our family needs to change, but rather how to work on ourselves.
It isn’t about what others can do to make my life more manageable, but what can I do in my current situation that will bring glory to God.
Do things without Complaining
We wake up tired. Kids start complaining, and we want to complain back. Don’t they realize how good they have it? Then we hear our Father in Heaven say, ”Don’t you realize how good you have it?”
Do Everything without complaining or arguing.
Philippians 2:14
Have patience
We are late for an activity again. One would think an hour prep time would be enough to get everyone ready, but alas it’s not. Have patience with your toddler because he is so much more important than anything you are running to.
Slow to anger.
Abounding in love.You and your husband are disagreeing. It’s funny how opposites attract. Isn’t it? Why can’t he just see it my way? God says, “is it worth fighting about?” Isn’t your husband worth more than a petty argument. I can still remember one of our first married arguments, *err discussions* about if the salt and pepper should go on the table or the stove. Silly, huh?
The Lord is compassionate and gracious, slow to anger, abounding in love.
Psalm 103:8
Embrace change, go with the flow.
Sometimes we aren’t going to be able to do everything on our “to do list”, and that is ok. Pray that God guides your path so you can finish the things that need to get done. Everything else is just the cherry on top. Kids are more important than our focused agendas.
Cast your burdens upon Christ
Feeling tired, lonely, drained? Tell Christ about it. He doesn’t want us to feel that way. He wants our cup to overflow with joy and peace through the turmoil so we can point to God and say, “Thank you Lord! I can not do this on my own, but You are the peace that passes all understanding.”
Cast your cares on the Lord and He will sustain you; He will never let the righteous fall.
Psalm 55:22
And the peace of God, which surpasses all comprehension, will guard your hearts and your minds in Christ Jesus.
Phillippians 4:7
Our Ministry
Our husband and children are gifts from God. They are part of our ministry here on earth. We can’t truly be used to bless others until we learn how to express love at home, and be thankful for what He has given us.
It’s ok to take five.
Call up a girlfriend and go for some coffee. Although sometimes we feel like superwoman (and we are), it is ok to get recharged. It doesn’t lessen our love for our kids or our husbands. I have to remind myself of this because there is that little voice whispering in our ears that tries to make us feel that if we take some time away from the kids, we are trying to pass off our responsibilities. On the contrary, it allows us to get refreshed so we can be an even better wife and parent. 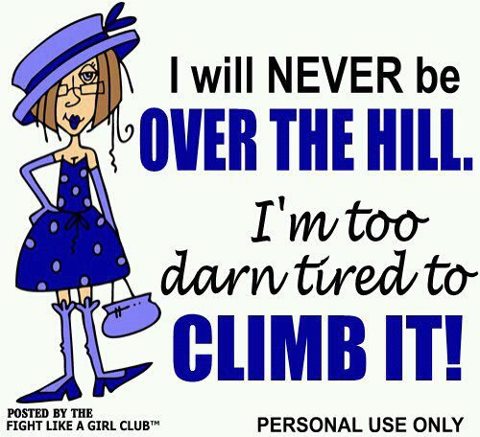