Arnold would like to thank his doctor, Dr. Anwar for not giving up until he knew what was making him so sick. He saved his life. 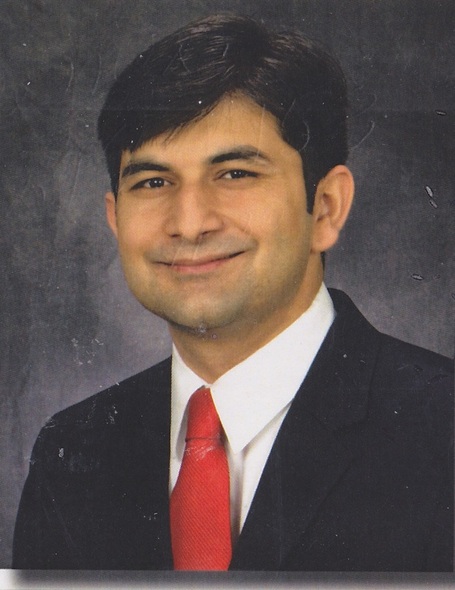 He also wants to thank Laura for taking care of every thing so well and still looking out for him today and Darrin and Angie for loaning their car to Laura and everthing else they did and Mel Jr. for all the rides to the doctors etc. when neither Arnold or Laura could drive and cleaning the snow off  the drive everytime it snowed.
THANK YOU ALL, THANK YOU ALL THANK YOU ALL