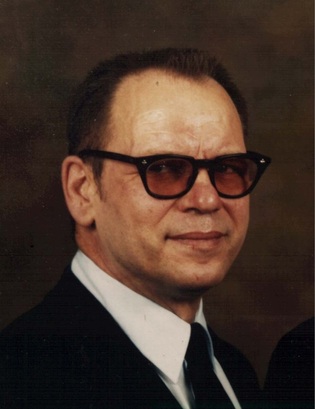 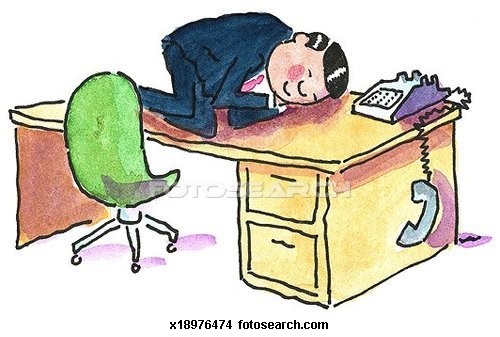 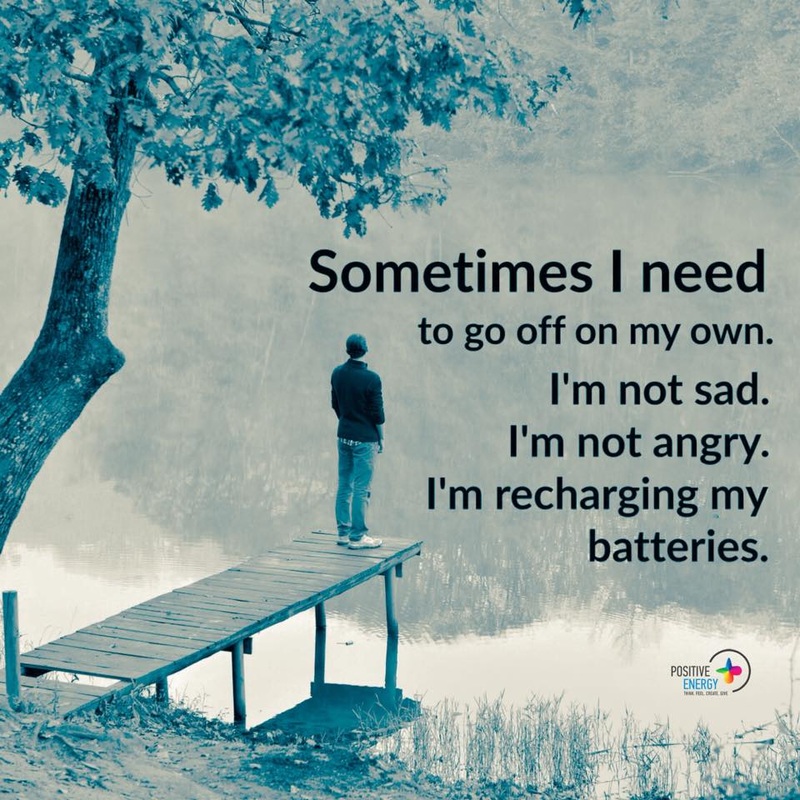 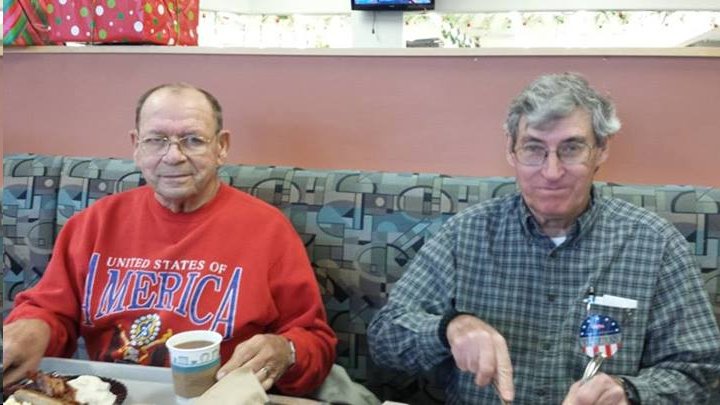 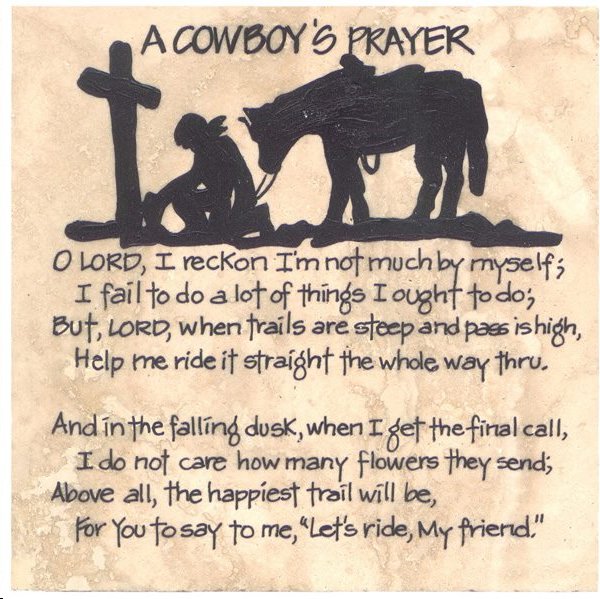 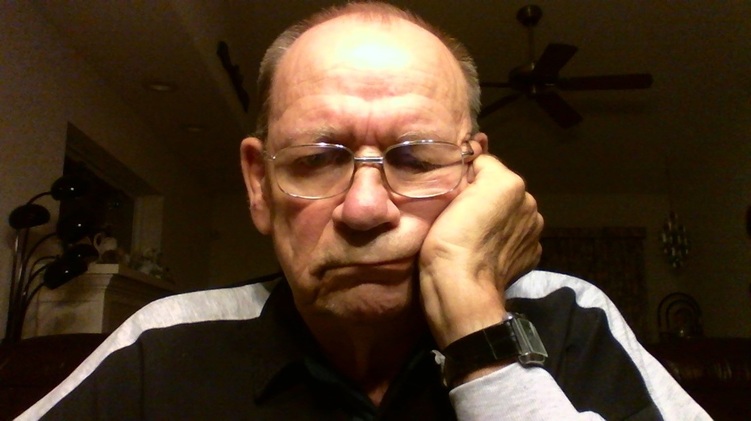 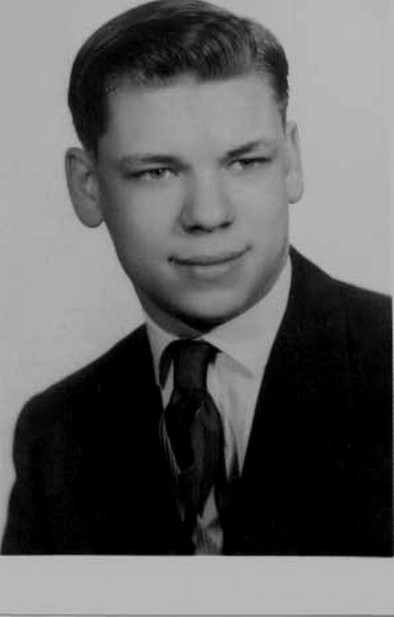 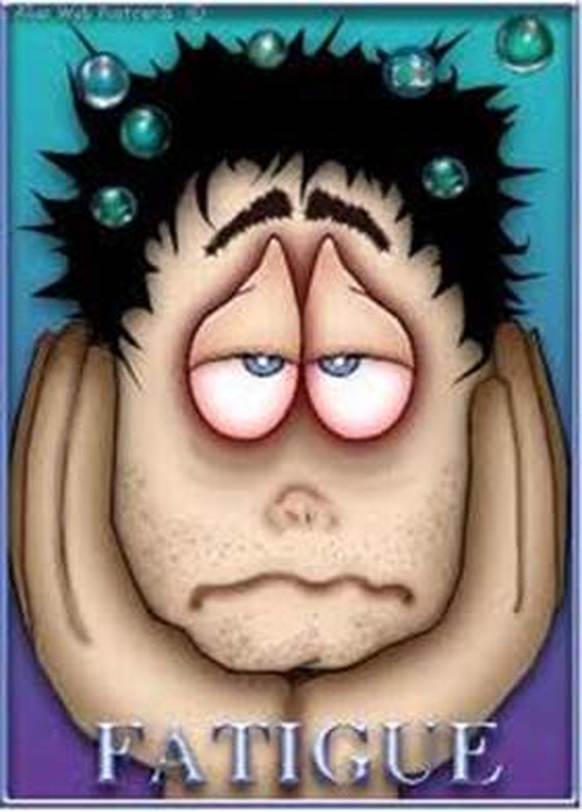 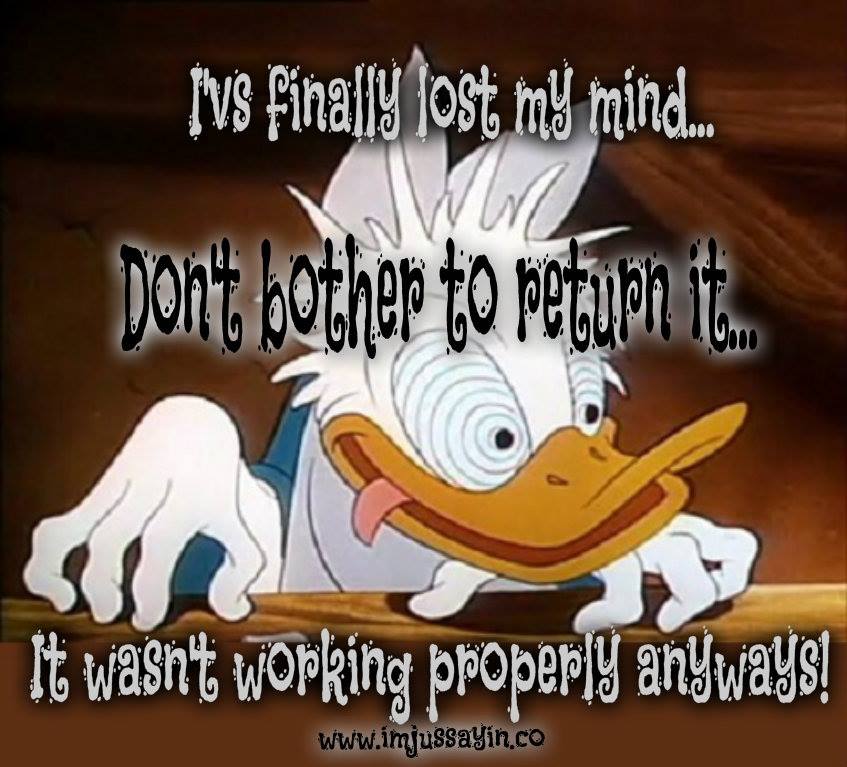 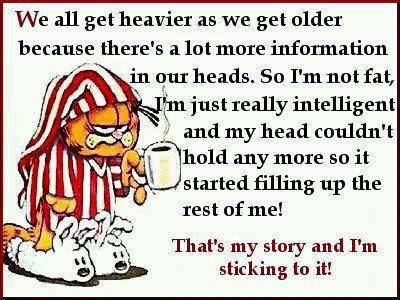 A SONG FOR ARNOLD

If You
Think  You are Beaten
Walter D. Wintle

If you think you are
beaten, you are.
If you think you dare not, you don't.
If you'd like to
win but think you can't,
It's almost certain you won't.
Life's battles
don't always go
To the stronger or faster man,
But sooner or later, the
man who wins
Is the man who thinks he can. 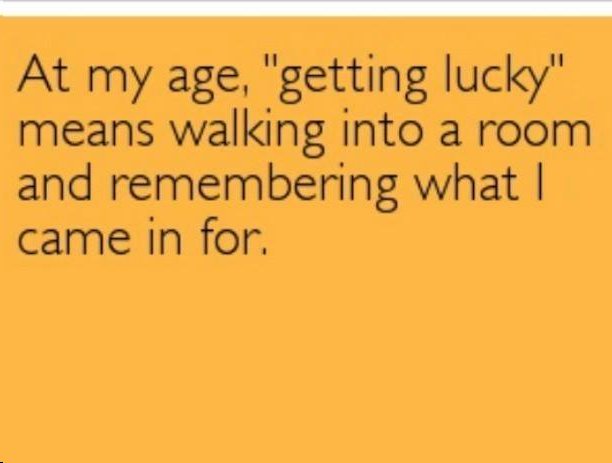 How to be a Good Father and Husband

Learning to be a good father and husband does not take place overnight. Both marriage and family are huge responsibilities. Taking men on a roller coaster ride; where emotions rapidly switch from frustration, to exhilaration, and confusion. All of these new responsibilities require men to create a balancing act. Somehow finding time for their careers, active involvement in their children's development, and spending time with their wives.
Get Involved During Pregnancy
From the moment a man finds out his wife is expecting he can take an active role. Learn about the different stages of pregnancy and offer emotional support as her body and emotions change. Be Active At All Stages
Father's can be fully involved in all aspects of child rearing. Talk to your baby, play games, change diapers, and wash them to help build bonds.Get Involved in Education
Be a Good Example
Spend Quality Time 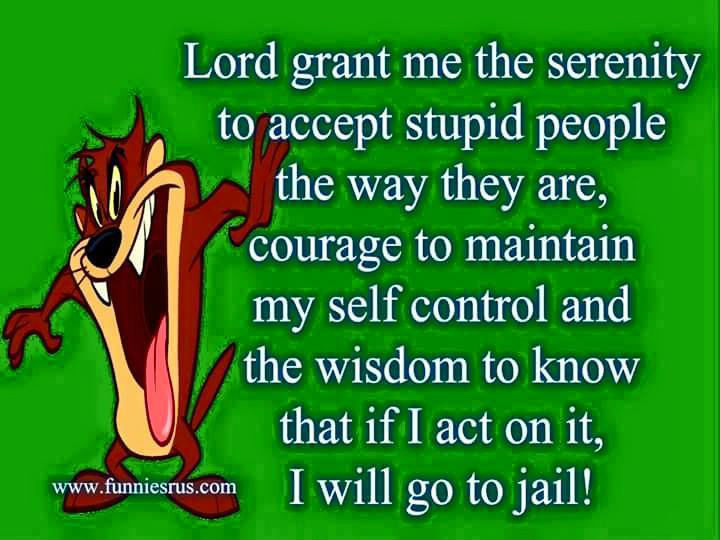 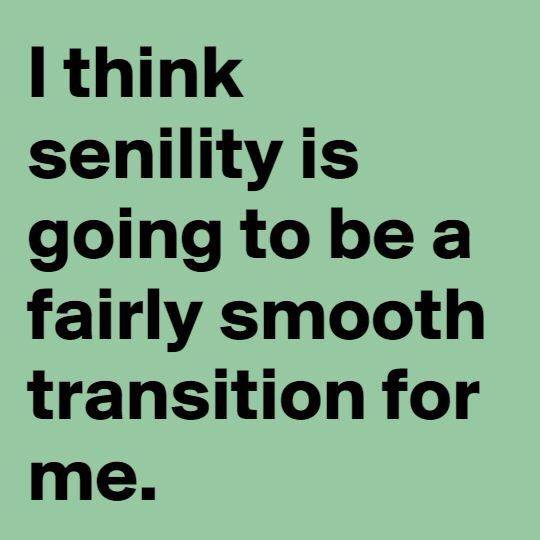